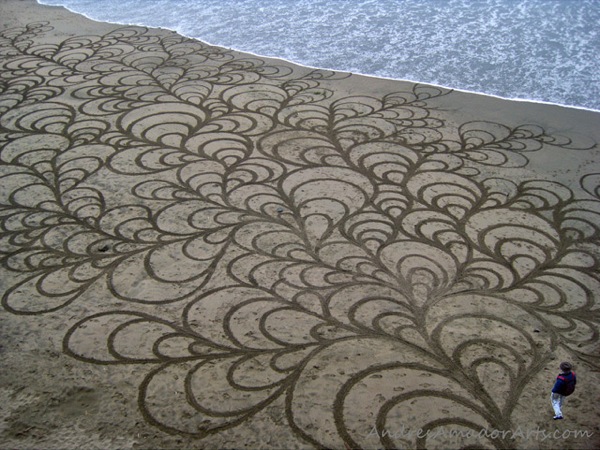 On the topic of Germany, the countryside is struggling to attract enough workers, both local and immigrants, while more and more move to cities like Berlin despite the lack of jobs to be found there. German industrial representatives and politicians are even visiting schools and universities in Spain and Portugal in an attempt to attracted skilled workers to these regions.

Unsurprisingly, there has been an increase in the number of people learning German in Europe during the last few years.

I love these maps created by artist Szuzsanna Ilijin from the ways in which to say hello from around the world.

This fascinating website is a goldmine of information about the 6,909 know living languages in the world.

With over 7 billion people now on the planet, 7 Billion Actions gives you a fascinating look the the world based on your date of birth: number of people born in different regions, rural vs living in cities and towns, number of people born since your date of birth, species of animals extinct, average life expectancy, the number of children women in your region can be expected to have during their lifetime, and so on.

IKEA is branching out into the hotel business. I wonder where they will get their furniture from…

An interesting lecture from the International Migration Institute at Oxford University on why anti-immigrant politics are so appealing – it’s an hour long so you might want to make a cup of tea.