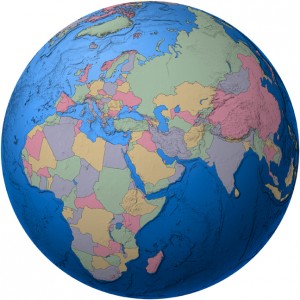 3 Responses to “Are you a Third Culture Kid?”